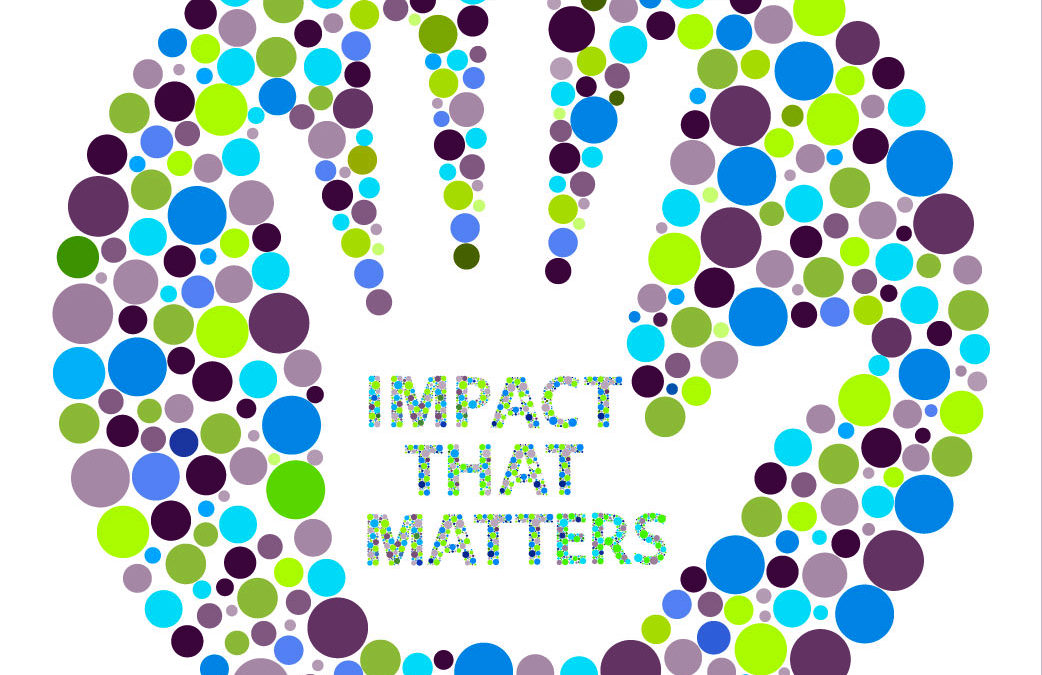 Today I visited Shortcut, a Helsinki-based startup foundation. It was started by some successful entrepreneurs who decided to share some of their money to help others. Today they are the go-to place for people who lack connections to the Finnish startup world. A considerable part are immigrants who happen to live in Helsinki. I’m so happy to have visited them, because I can definitely identify myself with this group. Especially since this week’s theme was social impact. Let me share some of my story.

So, I’m based in Malmö, a city that attracts a lot of talent and VC money. We are the home of TAT, Orbital Systems, Min doktor, Oatly and many more super cool companies. I started my first company some 15 years ago but I never identified myself as a startup and never participated in the events that took place in my city. My first company was a publishing house, facing the same challenges of our time as the rest of the business: digitalization with e-books and the self-publishing trend. I believe we successfully adapted and found a viable business model in the end, relying on self-publishing with great services attached. We published books that made me more proud than rich.

The motive for Notis was to allow the suppressed voices to be heard. I’m especially proud of the books that allowed African Swedish writers to be read as well as many of the more documentary stories that dwelled inside Sweden’s guilty conscience. Notis was all about social impact. Much of my life has been about social impact and I believe it still is.

Many timesI’ve asked myself where my focus on social sustainability comes from. Having a Colombian mother was that it? Having a charismatic father? The closest I’ve come is that it’s probably a combination, together with the fact that I grew up on a small island. The thing with the island is that “everybody” knew everybody without speaking to each other. That’s how I felt it. We were all connected even though I rarely spoke with the other islanders. And that is why it became especially weird when others started harassing my family. It would take the shape of racism, which in the 1990s was on the rise in our corner of Sweden. Neo-Nazis found their ways into schools and suddenly race was something that mattered. 12-year-olds would brag about cutting the swastika into their shoulders right in front of me. And our mailbox would be filled with threats or horse shit. Growing up in that atmosphere was confusing. Everybody knew everybody and still I felt far from connected or supported. Our family fought this battle on our own, no one else seemed to be suffering from the same treatment.

I was a teenager and like many others I was seeking my own identity. Since I didn’t feel part of the community I looked elsewhere. Maybe this was my starting point. I really wanted to understand the mechanisms that excluded me,the reasons why hatred was directed towards us specifically. Hip-hop became a sanctuary. It allowed me to identify with a story that explained the conflictual identities. But in the end, I wanted to understand beyond the dichotomies. I wanted to understand why my neighbors would adhere to the racist point of view and turn against me. Little did I know that this would be the challenge for all of Europe during the next decades.

To me, social sustainability came first. And it still does. The last week has seen the terrible terror act in Christchurch, New Zealand. From peaceful co-living to murders in minutes. This is still our challenge:creating a story that binds us together. A story that motivates us to build a sustainable future for everyone. There’s no room for murders or exclusion in such a story. But not everyone has bought into it yet.

With this background I believe in the necessity of a social imperative. Social sustainability is needed. Social entrepreneurship should be a welcomed mission. We need more people who actively engage to make their community safer, more interconnected and the story of togetherness more attractive.

During my 20 years in the social movement I’veseen countless examples of how conflicts stood in the way of trust. I’ve seen many a great initiative being given up on when troubles rose. Until 2010 I had no way of dealing with them. My lifechanging moment came when I understood team dynamics. By the works of Tuckman and Wheelan I came to see that all relationships and teams eventually reach a phase of conflict. This phase is necessary. The chaos is needed in order to create new solutions, in order to achieve alignment and true collaboration. We can’t and shouldn’t try to avoid the conflict phase, because by facing it we will have an opportunity to create the trust we need to establish true understanding.

With increasing polarization in the political debate, I believe that we are distancing ourselves from each other when we actually need to come closer. By distancing ourselves we defend exclusion without remembering that this is exactly how it started in Germany before WWII. This is already happening on a small scale at workplaces around the world. Instead of trying to understand eachother we seek to undermine eachother’s positions. This leads us to living by the notion of conflict and the illusion of restricted resources. In such perspectives the lack of empathy is rationalized. Personally, I’m not sure we need less empathy right now. I believe we need the opposite, in as many ways as possible. That’s why I made it my mission to share the research around team development. To a lot of peopleit gives keys to high-performing teams to me it also shares the keys to trust-based relations.

It so happens that we thrive in environments where we trust others and they trust us. To me this is the opposite of fear, the opposite of lack of empathy. Trust is the antidote we need for us to reconnect to one another. But it’s not easily given nor sustained. And that’s exactly what team research will tell us. We should expect to experience frustrations when we realize that our differences create unaligned visons for the future. We should expect this and prepare for it. Because by preparing for it, we will learn that we need to engage in a constructive debate about our motives. We need to be transparent about our agendas, our needs, so that we can align with something we call the common good. Without a joint goal we will face increasing disbelief, conflicts in small and large, much like now and probably worse.

This is what I keep in mind when I share the research around team development. Especially today when I got to meet social entrepreneurs, focused on creating a positive, sustainable impact on their society. Thank you, Shortcut Helsinki for inviting me. Good luck with your mission to integrate people into the startup community and to infuse more awareness around sustainability in the start community as a whole.

×
×
×
×
We use cookies to ensure that we give you the best experience on our website. If you continue to use this site we will assume that you are happy with it but you can always opt-out if you wish.OkPrivacy policy